German author and playwright Moritz Rinke is a big soccer fan. He is an active member of the German National Soccer Team of Authors, Autonama, where he is the most successful striker of the team. In 2008, he co-published a book with football stories under the title "Title race". With Monika Staab, former German football player, nowadays coach and manager, and Emirati film maker Nawaf Al Janahi, a football enthusiast and player himself, he talks about how to acquaint football supporters with culture and the cultural scene with football. 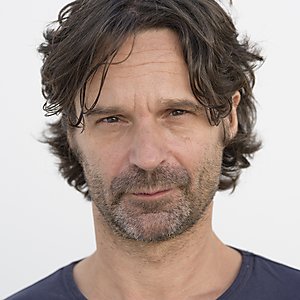 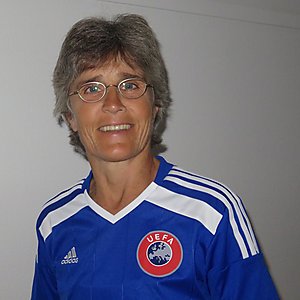