Ein Traum von einem Okapi (A dream of an okapi)

For more than two years, Mariana Leka's novel "Sen o okapi" has not disappeared from the bestseller lists in Germany, the adaptation of the novel is being worked on and the DuMont publishing house has announced a bookseller competition for the most copies sold. Literary critics and readers are happy to write about the book. What made the book so successful? The story it tells? Heroes? Or perhaps the novel's mysterious and fairytale-like atmosphere?
In an online conversation with Mariana Leky, the author of the novel, Michał Nogaś tries to unravel the mystery of "A Dream About an Okapi". 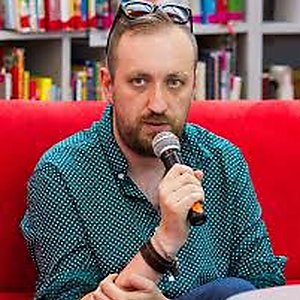 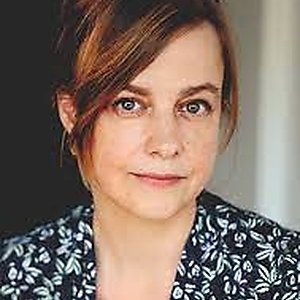