Both have Polish roots, live in Berlin, speak both languages, write successful books and have been awarded many literary prizes, including the European Union Prize for Literature. However, Magdalena Parys is mainly known in Poland and Matthias Nawrat in Germany. Authors in conversation swap roles and introduce each other to the German and Polish audience. 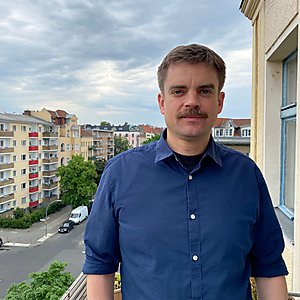 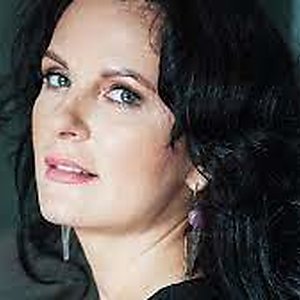