The Scent of Empires: Chanel No. 5 and Red Moscow

Can a drop of perfume tell the story of the twentieth century? Can a smell bear the traces of history? What can we learn about the history of the twentieth century by examining the fate of perfumes?In this remarkable book, Karl Schlögel unravels the interconnected histories of two of the world's most celebrated perfumes. In tsarist Russia, two French perfumers - Ernest Beaux and Auguste Michel - developed related fragrances honouring Catherine the Great for the 300th anniversary of the Romanov dynasty. During the Russian Revolution and Civil War, Beaux fled Russia and took the formula for his perfume with him to France, where he sought to adapt it to his new French circumstances. He presented Coco Chanel with a series of ten fragrance samples in his laboratory and, after smelling each, she chose number five - the scent that would later go by the name Chanel No. 5. – Bücher.de 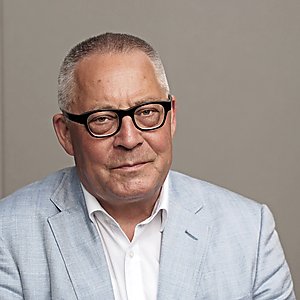