Yoko Tawada, Etudes in the Snow

Why do bears ride bicycles? This question has been nagging at Yoko Tawada ever since she saw the Moscow Circus as a child in Tokyo. Now living in Germany, the author’s latest novel tells the story of a bear family spanning three generations, the last offspring of which is Berlin's most famous polar bear of all: Knut. It is a whimsical, bizarre, funny and sad story that begins in Soviet-era Moscow, and then plays out between Canada, West and East Berlin.

The novel could be read as an artist's novel, because the first bear is a writer who is supposed to write her autobiography; or it could be a satirical take on the literary business, because the bear is bullied, harassed and monitored – and literary conferences seem like circuses to her; but it could also be an animal parable, because humans also behave like predators; or even a satire on so-called migrant literature, authors who live in exile or outside their mother country and have to deal with a new language. What was the author's intention when creating this very idiosyncratic bear story? How does she perceive living and writing in the German and Japanese languages and cultures?

The conversation with Yoko Tawada and translator Michaela Škultéty will be conducted by Haruna Honcoop. 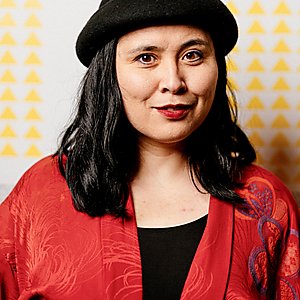 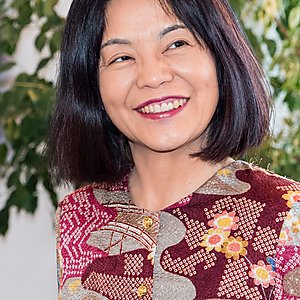 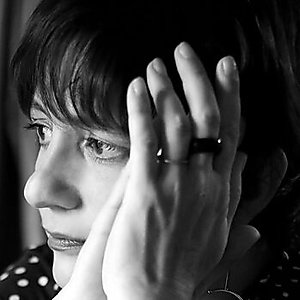