Born in Berlin in 1909, the composer, musicologist and educator Brigitte Schiffer fled Nazi Germany for Egypt in the mid-1930s, where she became one of the defining figures of Cairo's musical culture within the following decades. She directed a High School of Music, worked for the Egyptian Ministry of Education, and for a couple of years ran a salon where artists and intellectuals gathered. Excerpts of her extensive correspondences to friends and colleagues in Germany now for the first time are published in an annotated selected edition in Arabic translation, illustrated with visual material from the guest book of Schiffer's salon. During the event one of the editors, German musicologist Matthias Pasdzierny, in an exchange with translator Mustafa Al-Slaiman, Stefan Maneval and Bilal Orfali, representative of the funding Arab German Young Academy of Sciences and Humanities (AGYA) introduce this book publication, which conveys a modern woman's view of the cultural and social life of cosmopolitan Cairo in the mid-20th century. In a way that is as informative as it is often humorous and touching. 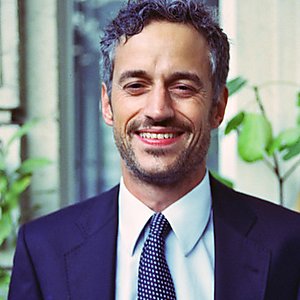 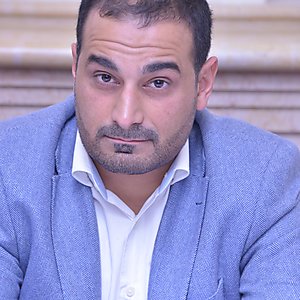 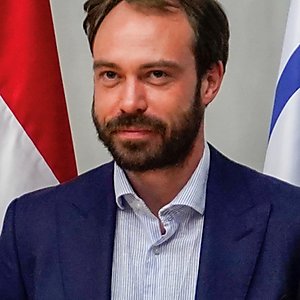