Paul Maar: How it all came about

The "Sams" inventor Paul Maar tells the novel of his childhood. He remembers the early death of his mother, his father who disappeared for many years during the war, his new mother, he remembers the paradise with his grandparents and the merciless strictness in the post-war years. his memoirs are at once a story of adventure and friendship, a father-son novel and a declaration of love for his wife Nele. Above all, however, they are a celebration of the joie de vivre he had to wrest from his life. 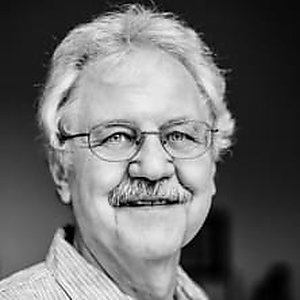