From Youth Theatre to the Social Agenda: Creative Practice of Contemporary German Theatre

Talk with Keng Yi-Wei and Tong Ya-Li, a staged reading

The event on 3 February will not only analyse and discuss theories of theatre by playwright Keng Yi-Wei and writer Tong Ya-Li, but also invite actors to perform two translated plays in the form of staged readings for visitors to Taipei International Book Exhibition.

The Babylonian Tower of Stage Pronunciation

Bookman Books, Ltd. (a publisher in Taipei, Taiwan) released two theatre books – “Der Traum vom Individuum: Zeitgenössische Theaterstücke aus Deutschland” (The Dream of the Individual: Contemporary Plays from Germany) in 2012 and “Im Sog des Postdramatischen: Zeitgenössische Theaterstücke aus Deutschland 2” (In the Wake of the Post-dramatic: Contemporary Plays from Germany 2) in 2015. These books show many creative text forms of plays over the past twenty years. In “Als die Welt rückwärts gehen lernte: Zeitgenössische Theaterstücke aus Deutschland 3” (When the World Learned to Go Backwards: Contemporary Plays from Germany 3), published by Bookman in 2022, readers discover that playwrights based in Germany continue to tell stories in innovative ways. Experimental passages do not dominate, however, rather new forms often form closer bonds with short and light narrative styles.

In the past ten years, three books containing a selection of contemporary plays from Germany have been selected for translation and publication. As a result, compared to other languages, German theatre literature has been able to present itself in a more comprehensive way in Taiwan. Goethe-Institut Taipei has been a major driving force behind this. Theatre always develops through external stimuli, and language may be considered the most difficult barrier to overcome, putting a particular emphasis on the importance of translation. The consecutive publication of these three volumes, along with a selection of plays, not only enriches the diversity of the performing arts, but also raises awareness of the importance and urgency of cultural exchange through the translation of plays into and from different languages. 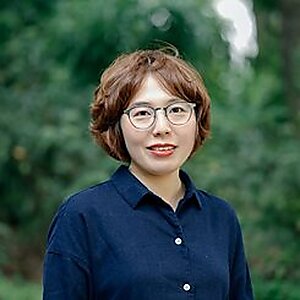 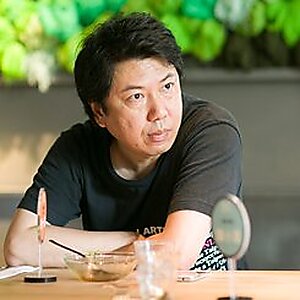